The College Board changed the structure and scoring of the SAT test beginning with the March 5, 2016, administration of the test. We shared our initial reaction to the new SAT a few months ago, but now that we have a few rounds of the new test’s scores to consider, let’s look at a question we frequently get here at A+: How does the new SAT compare to the old SAT?

Since the last revision of the SAT in 2005, the test has been scored on a 2400 point scale. On the new SAT, the College Board is reverting to the 1600 scale used prior to 2005. In addition, students will receive a separate score on the optional essay, ranging from 6 to 24.

The College Board has created concordance tables, which help translate what your score on the new test would be if you had taken the old test, and vice versa. It also gives you an estimate of what the equivalent ACT score would be based on your SAT score. Take a look and find the appropriate table to help you convert your score. You can also use the College Board’s score converter app to help make comparisons.

In general, we have found that new SAT scores have been slightly higher than scores in the past. This may be due to the new practice of “no penalty guessing” on the new SAT. In the past, a wrong answer resulted in a quarter-point penalty, whereas on the new test, no deductions are taken for a wrong answer. This pushes scores up a little for most students.

Historically, the SAT has been known for its difficult vocabulary questions, which caused students to spend a portion of their test prep time learning classic “SAT words.” However, the fill-in-the-blank portion of the test, also known as sentence completions, has been removed from the test, and the focus on vocabulary has shifted to other sections of the test. Students are now asked to find the meaning of a word within the context of a reading passage, as the emphasis is more on reading comprehension than strictly vocabulary definitions.

In the first few months of the new SAT test’s tenure, there was criticism that there were no real tests to use as a preparation resource. Although the College Board released four practice tests prior to the first administration of the new test, none of these practice tests were “real” in the sense they had not been administered to hundreds of thousands of students, allowing for more accurate scores. Tests that have actually been administered in the past are much more valuable to test prep administrators and students. We look forward to the College Board releasing the first official new SAT test, with a more accurate scoring scale, later this summer.

As we continue to gather more information from our students who take the new SAT, and as more resources are developed including analysis of new SAT scores, we look forward to sharing this information with our clients. 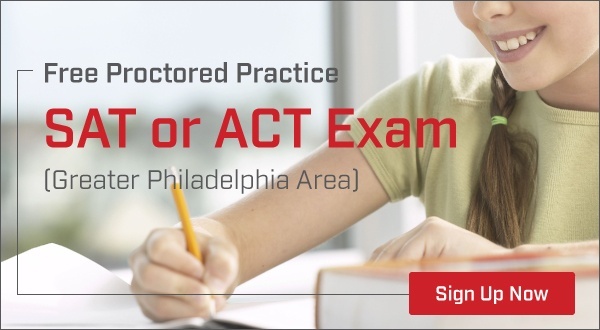