What Is "Overlearning" and Why Is It So Important?

To overlearn is “to continue studying or practicing (something) after initial proficiency has been achieved so as to reinforce or ingrain the learned material or skill,” according to The American Heritage Dictionary.

For many students, it’s difficult to grasp this concept. If Emily has mastered a lesson, she wants to put her pencil down and walk away. If Scott has aced a test, he’s ready to throw away his notes from the cramming session the night before.

According to psychological studies, however, overlearning is important to successful retention of material and execution of tasks. “Don’t Just Learn -- Overlearn,” a blog post by Annie Murphy Paul, explains the empirical evidence behind overlearning.

Murphy Paul cites a study conducted by University of Colorado at Boulder assistant professor Alaa Ahmed, which measured the amount of energy expended on a task that was repeated over and over.

The study, published in the Journal of Neuroscience, found that as participants became more skilled at a task, the amount of energy used to perform that task decreased. “By the end of the learning process, the amount of effort they expended to carry out the task had declined about 20 percent from when they started,” Murphy Paul writes.

In the physical realm, repeating a task allows you to commit a specific movement to muscle memory, which in turn allows you to “cut down on unnecessary movements and eliminate wasted energy,” Murphy Paul adds. The same holds true for learning. There is a mental correlate to "muscle memory."

What do all of these examples require? “Long hours of repetitive practice,” according to Shoba Narayan’s blog post “Overlearning.” But it is “during this overlearning phase, when the body is operating on 'cruise control,' (that) the mind and its intuition kicks in and initiates tiny changes that make a performance sing,” she notes.

In our work with students preparing for standardized exams such as the SAT and ACT, overlearning is a key component. The more familiar students are with a test — its format, instructions, question types, strategies, etc., — the more mental capacity will be available for them during the test to do the hard work of problem-solving and thinking critically about the questions on the test. 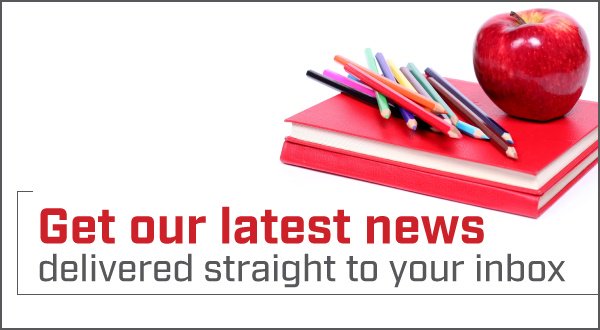